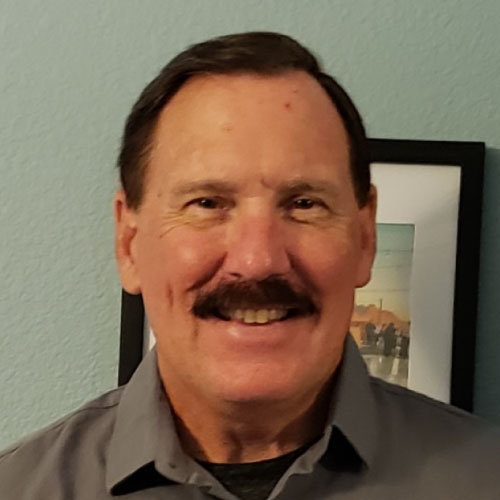 Dana von Kolen retired after 25 years on the Phoenix Fire Department including 23 years on the Phoenix Fire Department Hazardous Materials Team. He has been an instructor for the 240 hour Hazmat Technician Training for Metropolitan Phoenix which included all 12 Hazmat Teams in the Valley. He was a Training Manager for Smiths Detection from 2010 thru 2015 and a Continuing Challenge Instructor since 2003. Since 2001, Dana has been the president of VON KOLEN Hazmat Training & Education, specializing in customized hazmat training & education.

Dana von Kolen is a recipient of the Phoenix Fire Department Ricky Pierce Hazardous Material Award for outstanding contribution and excellence. He is a graduate of UCLA with multiple degrees and has been a certified instructor thru Mesa CC since 1995. He is certified in multiple technologies including CGI, IMS, GC/MS, IR, RAMAN, XRAY, etc